CSS files have styles within the webpage and are designed to fit with HTML effortlessly to solve styling problems. 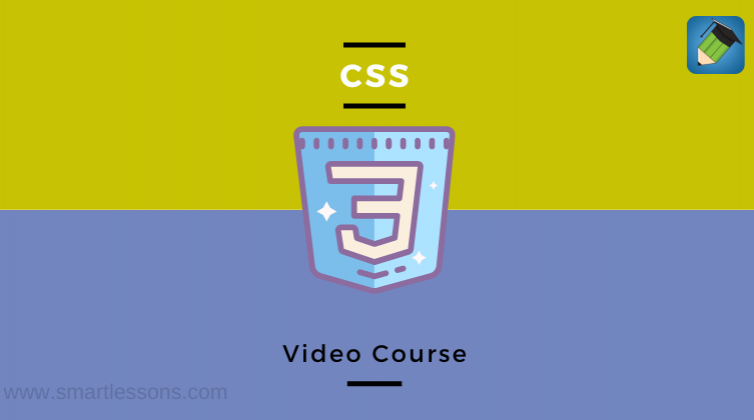 CSS or Cascading Style Sheets are considered to be the primary coding files. It is used for laying out a site including its design. Through the course, you get to learn how to design good looking and functional web pages and from beginner to intermediate level create CSS classes. When compared to HTML, CSS is likely to take a bit more time, which will be around a month. However, in this course, you need to learn a lot, since it is stated to be logical based. Different projects are said to come with its own unique css. Hence, you will require lots of practice to enhance your knowledge in this domain.
It is easy to learn CSS. However, being nuanced and detailed, many tend to find learning it to be somewhat difficult and confusing. Although it appears a bit messy, you can learn the fundamentals easily by undergoing the course at a reputed institute. To learn css, you need to first learn HTML as you get to learn about web development and design. Without implementing css, your web pages are likely to appear somewhat bland. The reason is because, HTML deals with site or page content structure only and not on its appearance.
Currently, CSS is stated to be the only standard to be used for website design to plug into HTML directly. Using HTML & CSS, you will be able to develop highly interactive pages to impress your site viewers and increase traffic. The faculties will provide you with step by step knowledge to develop css file and to include the same within the HTML code. This is also if cloud server is used for hosting purpose. Anyone may use it, including those not having viewed even a single css code as of yet.

The primary objective of this course is to help you in mastering many topics of Quantitative Aptitude and get you prepared for various competitive exams. This course improves learners efficiency in using mathematical problem solving techniques and standard formulas. There are quizzes after each section so the learners can test their knowledge after watching the respective video lecture.  Our course on Aptitude Test helps the learners to improve their numerical problem-solving skills. Besides improving their numerical skills the lessons and the model questions that we provide enable the learners to improve their critical thinking, logical reasoning and verbal as well as psychometric skills. Those who practice our model tests will be able to clear the Quantitative Aptitude Test of the various competitive exams as well as campus recruitment tests with speed and perfection. We provide the solution to each problem in simplified steps so that the learners can understand them easily.